Get fresh music recommendations delivered to your inbox every Friday.

from Adapter by Nick and The Grooves® 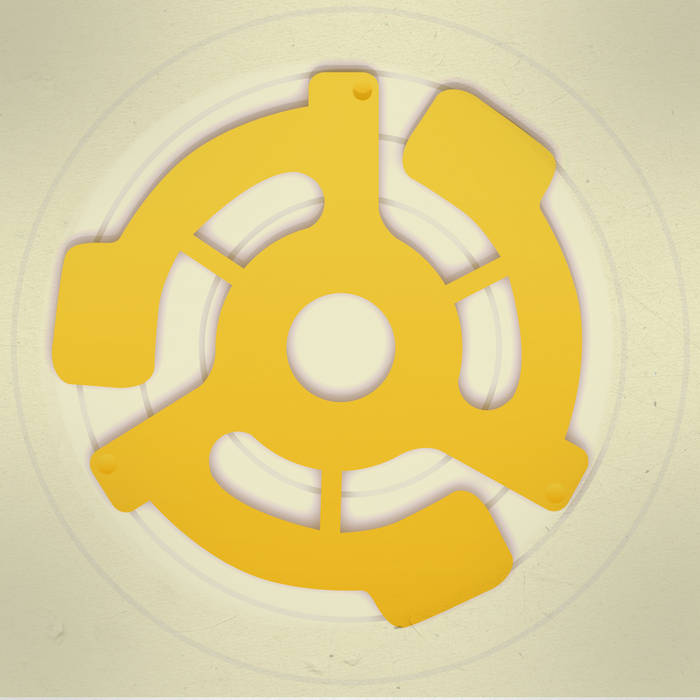 The tower pound, a.k.a. King Offa’s pound (Mercia, 757 to 796 AD) was based on the weight of 120 Arabic silver dirhams. It was last used throughout the Hanseatic League (an alliance of trading cities and their merchant guilds that dominated the coast of Northern Europe, from the Baltic to the North Sea, during the 13th–17th centuries).

Each facet of the song reflects this history. For example, Chorus time signatures (7 + 5 + 7) symbolize the date of Offa’s coronation (757 AD). Introductory sound FX symbolize the commerce of the Hanseatic League. Each phrase of the Verse melody (played on tenor sax) echoes syllables from one of these lines:

The tower pound,
A. K. A. King Offa’s pound,
was based on the weight of one hundred twenty
Arabic silver dirhams.