Get fresh music recommendations delivered to your inbox every Friday.
We've updated our Terms of Use. You can review the changes here.

from Year Of The Ox by Nick Edelstein 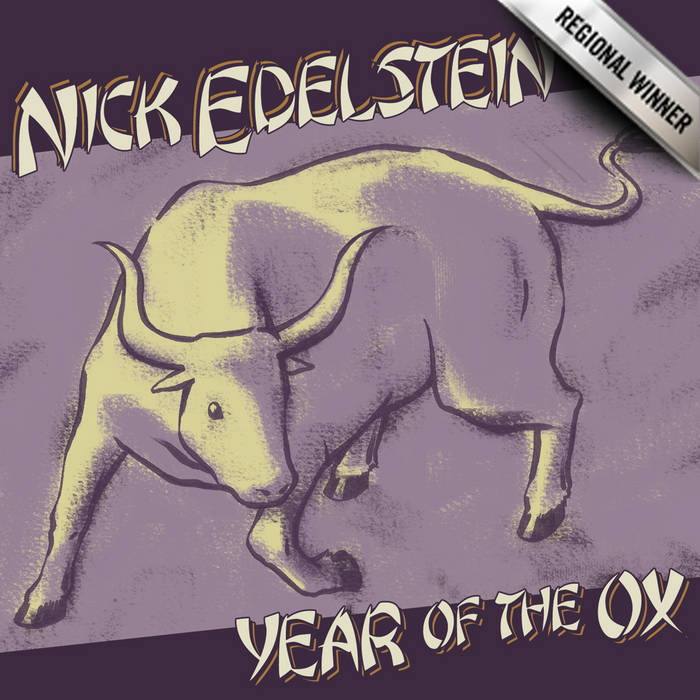 Over 500 mountains have literally been decimated for the extraction of coal - which can only be burned once (i.e., not efficient). Is a pile of coal really worth turning billion-year-old Appalachia Mountains into a gray grand canyon of death?

I like to drink my bourbon neat.
I found my best friends on Main Street.
And one of the prettiest things I’ve ever seen
was tall mountains covered in green.

500 mountains up in West Virginia.
They used to be there, until
the coal burners tore ‘em down.
They tore ‘em down …

The Temperate Forest in West Virginia
is called “Overburden” -
they gonna tear it down.
Hey there, Old Appalachia!
They’re comin’ to getcha.

Oh for a pile of coal,
they’ll sell their soul.
Oh for just one burn,
a one-time burn.

I knew an old man once
who needed a hand.
So I gave him a day
fixing up his house right,
and then we talked all night.
He lived on a mountain until
Massey tore it down …
Lyrics ©2010 Nick Edelstein (BMI)

from Year Of The Ox, released July 22, 2010
Recorded at Richenroll Studios. Produced by Nick Edelstein. Mixed by Rich Grillo. Mastered by Rodney Mills.